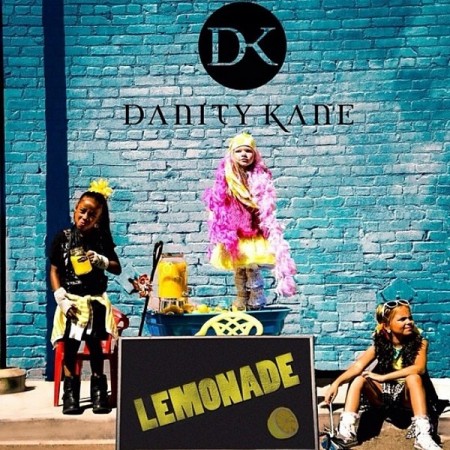 Welp! The rumors about Danity Kane becoming a trio have been confirmed. At the first show on their #NoFilterTour, Aundrea Fimbres announced that she would be leaving the group to start her family. She recently got engaged, check out what she had to say below

This perplexes us because if that is indeed the case, why did she even bother coming to the infamous lunch where DK reportedly decided to reunite, you know the one Wanita AKA D. Woods alleges she wasn’t invited to. It just doesn’t make sense,but hey we wish her the best! DK went on to perfrom their new single, Lemonade, which we love! They also performed two others song, Rage & Rhythm of Love, check them out below

We are not really moved by either song, and still wondering why the hell they aren’t performing, All In a Days Work!?!

Check out the Lemonade below